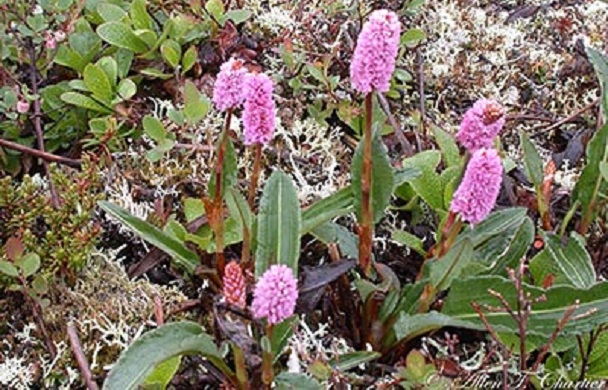 Nitrogen, an essential plant nutrient, is most readily absorbed by plants in its ammonium and nitrate forms. Because of the very low nitrate levels found in arctic tundra soil, scientists had assumed that plants in this biome do not use nitrate. But a new study co-authored by four Marine Biological Laboratory (MBL) Ecosystems Center scientists challenges this notion. The study has important implications for predicting which arctic plant species will dominate as the climate warms, as well as how much carbon tundra ecosystems can store.

The study, published in Proceedings of the National Academy of Sciences, found that plants in northern Alaska’s tussock tundra took up nitrate at comparable rates to vegetation in nitrate-rich ecosystems. Nitrate contributed about one-third of the nitrogen the tundra plants used. Some of the species studied, such as Polygonum bistorta, a pink flowering plant, took up nitrate at even higher rates than species found in low-latitude, high-nitrate environments.

The findings are important in the context of human-caused climate change, which is expected to increase nitrogen, and potentially nitrate, levels in tundra soil. As the climate warms, the microbial processes that generate nitrate could speed up. In addition, permafrost — a layer of soil below the surface that remains frozen throughout the year — could thaw, adding additional nitrogen to the ecosystem. Some of this nitrogen could be converted to nitrate.

The tussock tundra covers a large part of northern Alaska and is currently composed of sedges, herbaceous ground cover, and woody shrubs (about a third coverage for each). The landscape’s productivity is limited by nitrogen availability. If released from this limitation, woody shrub species, such as birch and willow, could become more dominant and shade out other plants as the climate warms. The discovery that nitrate is an important nitrogen source for tundra plants will need to be factored into future projections of species composition. 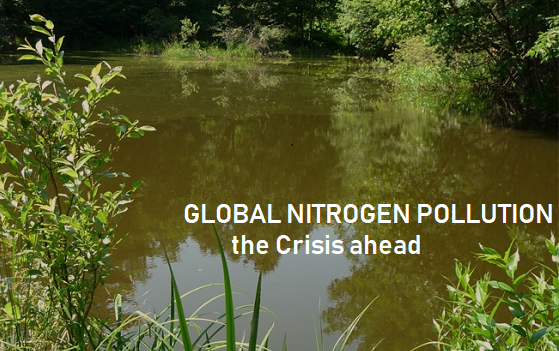 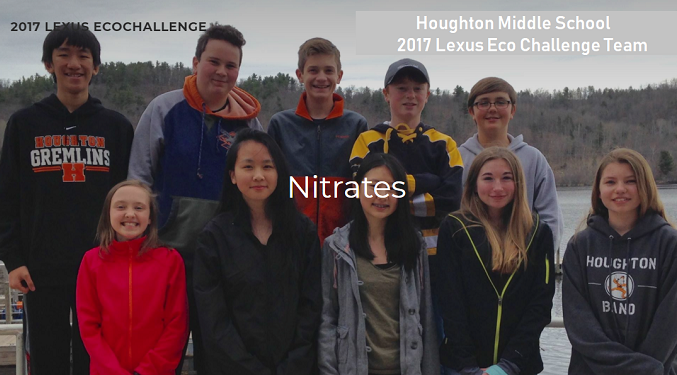 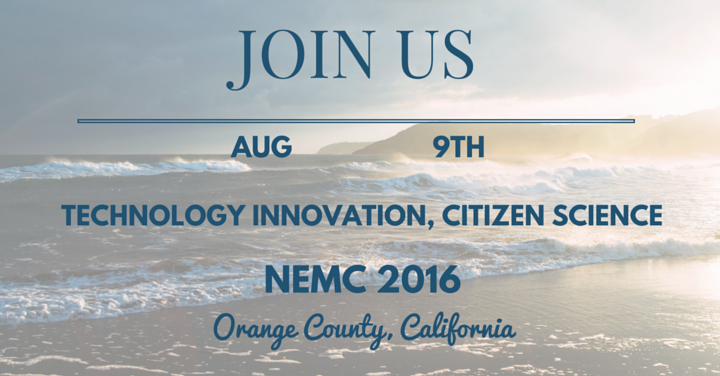