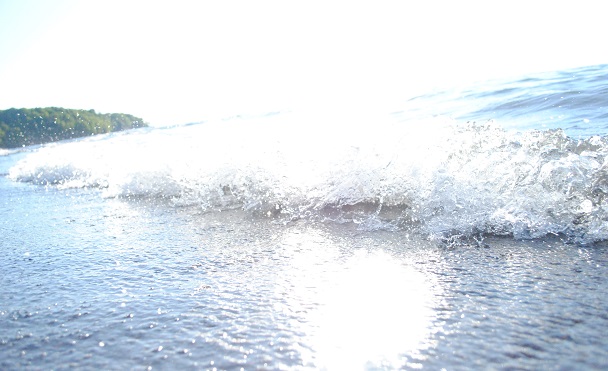 From Independent Online, popularly known as IOL, the following article (View full article HERE) celebrates the discovery of a new ocean current. As stated in the article, this could help scientists to better understand and affect the circulation of nutrients from rivers into and through the ocean systems.

NECi's Enzymatic Nitrate and Phosphate Assays can accurately detect even miniscule traces of these nutrients and are NOT inhibited by saltwater. View Products HERE.

Detected by South African, Malagasy and French researchers, the current flows polewards off the south-west coast of Madagascar and has been named the South-west Madagascar Coastal Current.

The CSIR said studying it would help scientists gain a better understanding of ocean circulation in the region and this could in turn lead to better management of local fisheries south of Madagascar.

“Revealing the existence of the new coastal current is an important discovery for South Africa as it adds to our understanding of the global ocean circulation and brings new insights about biological connectivity between the Madagascar and South African marine regions,” said senior CSIR researcher Marjolaine Krug.

The research formed part of the PhD studies of Heriniaina Juliano Dani Ramanantsoa, who is from Madagascar, at the department of oceanography at the University of Cape Town, titled.

It drew on contributions from oceanographic experts from the CSIR, the University of Cape Town, the University of Western Brittany, in France, and the French Institute for Research and Development, who used on site and satellite observations to trace the current.

According to the CSIR, it is relatively shallow at 300 metres and narrow, with a flow of 100 kilometres, and a water transport volume comparable to that of the Leeuwin current, near Australia.

Ramanantsoa said he focused on variations in upwelling, which brings rich marine nutrients to the surface, and believes the discovery will be of considerable value for the fishing industry.

He found common ground with Krug’s research into the Agulhas current.

Their research was published in the “Geophysical Research Letters”.

Krug noted that it was not easy to prove that one has found a new current.

“It is a rare opportunity to discover a new current in the 21st century. It is a significant finding for the global ocean community and a really amazing achievement for Juliano,” she said. 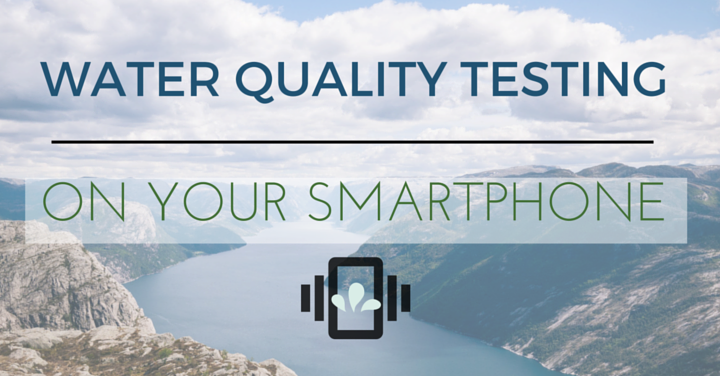 Enzyme Based Nitrate Testing with a Smartphone 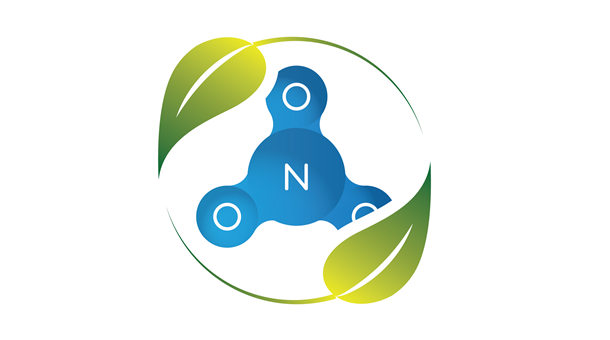 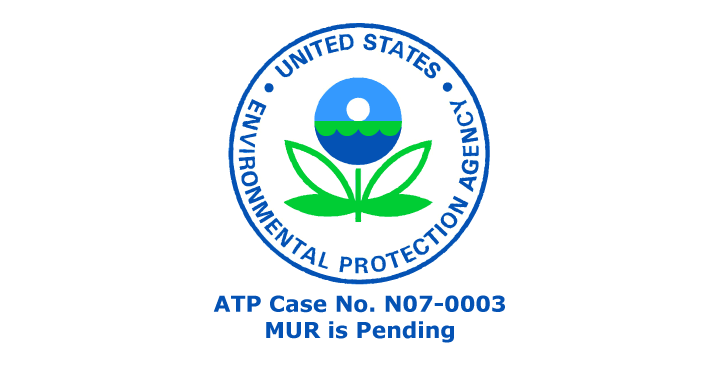