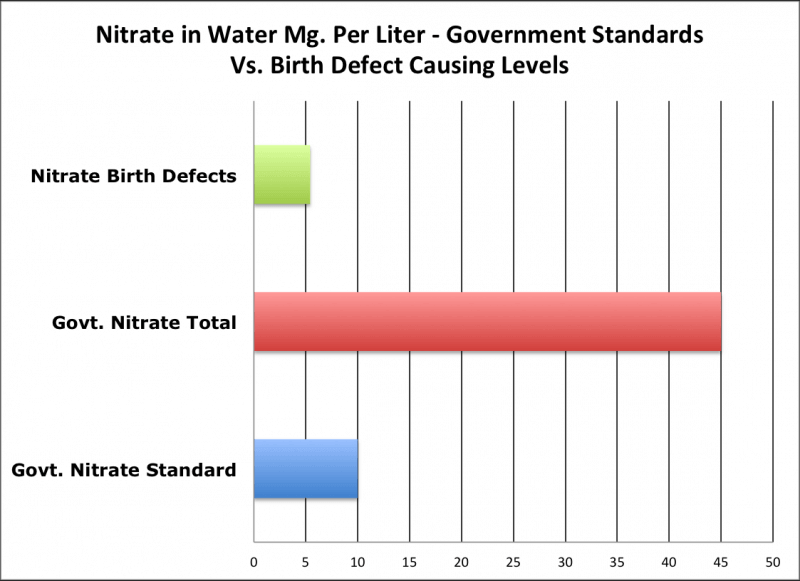 Agricultural processes use potassium nitrate as a virtually chloride-free and water-soluble source of nitrate-nitrogen and potassium nutrients. Potassium nitrate has specific benefits and characteristics and because of this target markets are related to high value crops including fruits, vegetables and flowers. Chloride sensitive crops such as strawberries, cabbage, potatoes, beans, peanuts, lettuce, onions, carrots, apricots, blackberries, grapefruit, tobacco, and avocados depend on the use of chloride-free K sources like potassium nitrate. While the use of potassium nitrate might sound very beneficial, it is having some highly undesired consequences.

Babies whose mothers take in nitrates through drinking water have an increased risk of experiencing cleft palate, spina bifida and other forms of birth defects according to a large study of children in Iowa and Texas. The use of nitrates comprises one of the most widespread chemical contaminants in aquifers in the world. The study is the first to compare birth defects in children to the consumption of nitrates in water by their mothers during pregnancy. Prior studies have linked prenatal exposure to birth defects, yet those studies were based entirely on the nitrate levels in the mother's drinking water. The study mentioned evaluated the sources and amounts of the tainted water consumed by the mothers.

Researchers studies 3,300 mothers in the states of Iowa and Texas whose babies were born with neural tube defects, limb deficiencies, oral cleft or congenital heart defects. They compared them to a control group of mothers who lived in the study area and had babies that did not experience any major congenital malformations. The mothers were asked about their personal use of water, to include whether their water was unfiltered tap, private well water, bottled, filtered tap, or other. The researchers asked the mothers about the quantity of water they consumed at home, work, or school on an average day. The researchers then estimated the mother's daily nitrate consumption.

One of the facts that emerged in related to the mother's drinking water sources is that private well water contains the highest concentrations of nitrates. The estimated median levels in the study area for water sources included:

A Study in the State of California

A study in the state of California examined the potential association between maternal exposure to nitrates in drinking water and diet before pregnancy and the risk of neural tube defects in the babies of the mothers. The infants with neural tube defects, both live and stillborn births, born between 1989 and 1991 were selected from California's birth defects program. The control babies were live births with no malformations and were selected from each area birth hospital from the same time period.

Researchers assessed the mother's exposure to nitrates through a detailed beverage and dietary questionnaire, as well as the state's community water systems data for sources serving their preconception addresses. The researchers found an increased risk for neural tube defects among babies born to mothers living in areas where the drinking water nitrate level was above the contamination level when compared to those in areas where the level was lower. The association did not change after adjusting for other dietary nitrate intake. Increased risk with increasing levels of nitrates was also noted by the researchers. The risks were higher among mothers who drank groundwater.

During the study, the researchers examined risk separately for spina bifida and anencephaly. An increased risk for anencephaly in babies was associated with their mothers living in an area where the nitrate in drinking water was above the contamination limit. The risk was doubled in babies whose mothers lived in areas where the nitrate level in groundwater was above 5mg per liter.

A Report from LaGrange, Indiana

A report regarding a cluster of spontaneous abortions in LaGrange, Indiana cited nitrate-contaminated water from private wells as a potential cause. The report was presented by the CDC in 1996. The people involved included a 35 year old woman who experienced four consecutive miscarriages, a 37 year old, and a 20 year old who each experienced a miscarriage. All of the women lived within a mile of each other and were in the first trimester of their pregnancy when they miscarried. Testing of the wells they drank from found nitrate to be the only elevated contaminant. The wells had nitrate levels over the contamination level - 19mg per liter, 26mg per liter, and 19.2mg per liter. 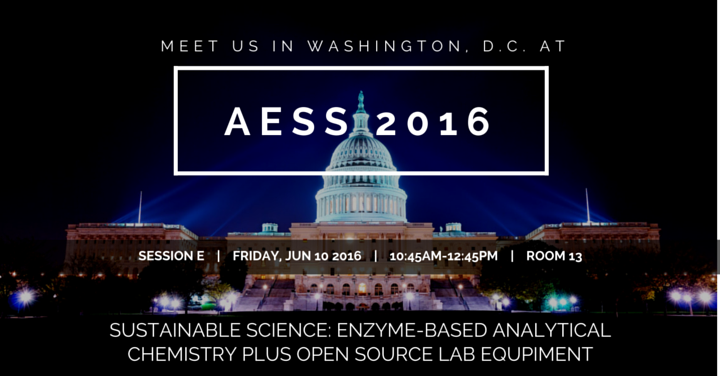 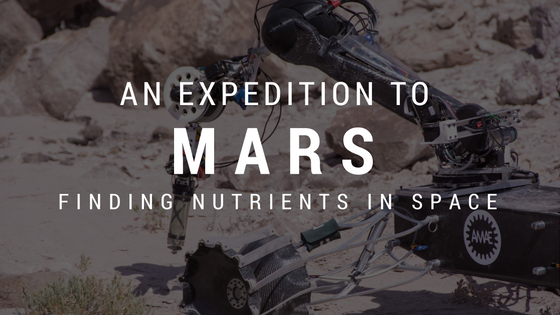 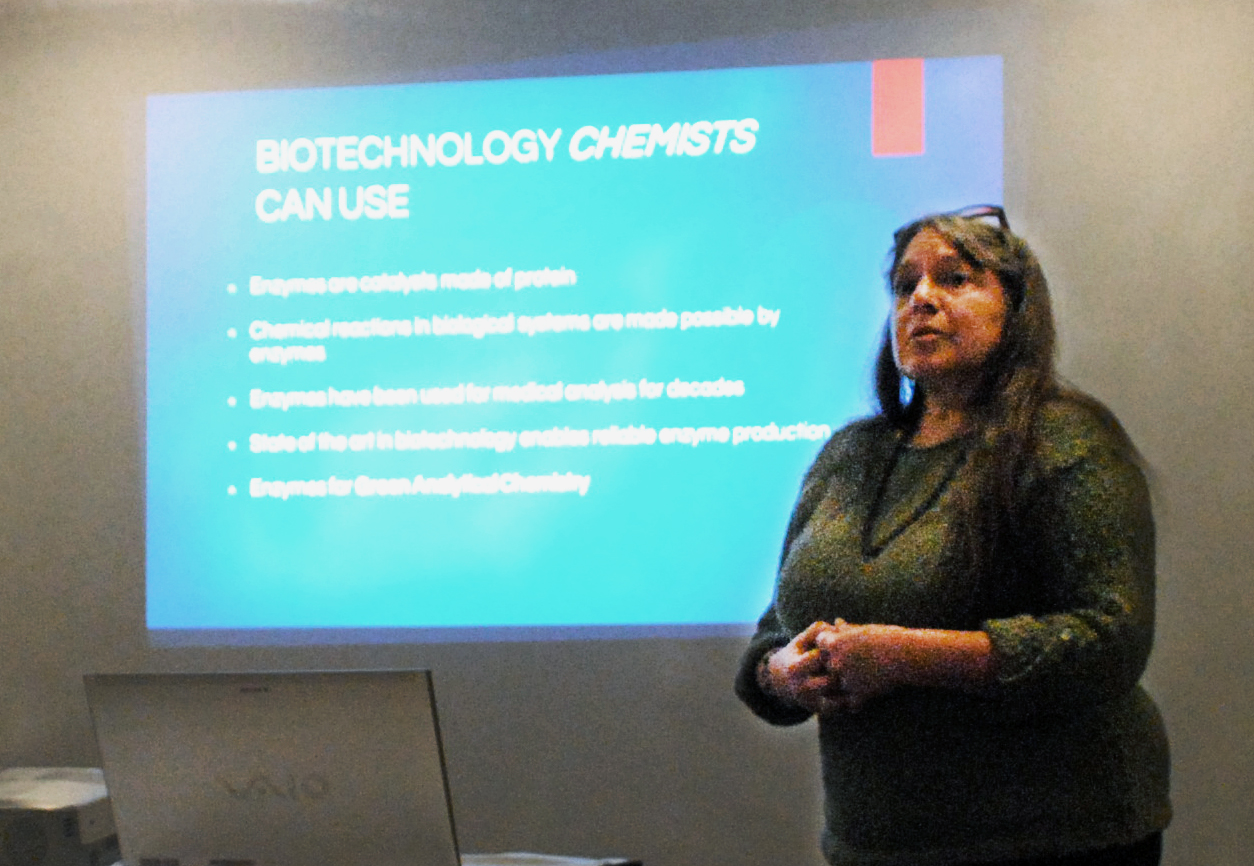